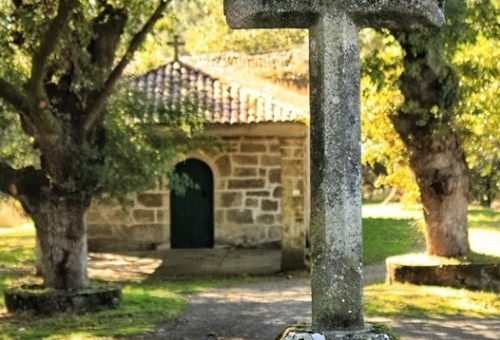 The route follows a dirt and asphalt road to San Pedro de Ancorados; in the outskirts there is a micro-toponym Malata, which indicates the possible existence of an ancient hospital. The church of romanesque origin is known for its ancient mediaeval necropolis. We continue to Mamoela along an asphalt road, ascending Molido mountain following a dirt path, along which we can find several ancient tomb stones. We  descend  from there to the Aldea de la Pica (A Pica) - its toponym talks about a place where people were hanged or executed in the Middle Ages, when authorities used to do it near important routes, to teach others a lesson.

We continue to Vilagude, whose name refers to a Roman owner and indeed we can find there a castro. We will also see San Vicente chapel, which was moved to that area in the  18th century. We continue to a place called Pazo, where the parish church of Ribeira is located, built in a neoclassic style, which holds in its interior the statue of Saint James the Pilgrim. Finally we take an asphalt road to arrive at O Piñeiro village.

We follow the path to Ribeira leading across an old bridge and arrive at A Ponte (Pazo de los Araujo) to finally cross the Sarandón bridge (whose first references go as far back as the 12th century), which takes us to the Vedra municipality. We continue along an asphalt road that leads to Casanova and Silva de Arriba to the crossroads of Sarandón, where we head north towards the highway. We cross it and turn right, following dirt and asphalt roads, to arrive at Lestedo.

After walking 300 meters on a sidewalk, turn towards Nosa Señora de Lourdes chapel. From that spot we will follow an asphalt road to O Castrelo crucifix, where the path joins Vía de la Plata route, which leads to Santiago. We will end this stage at A Gándara. 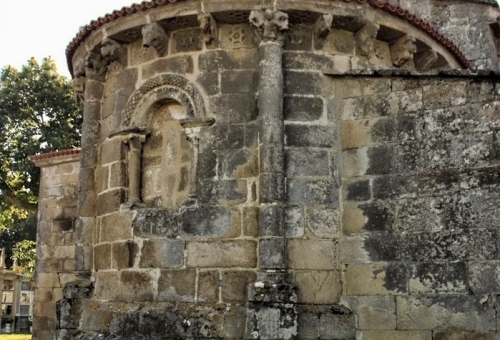 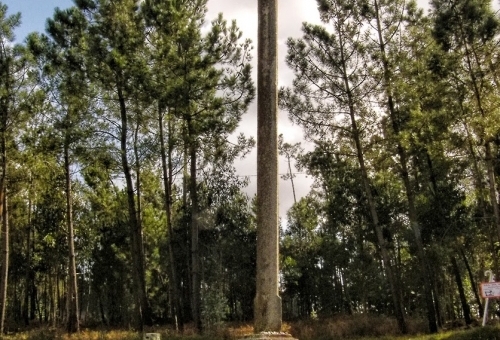 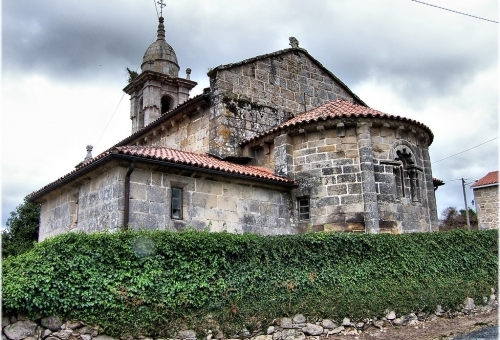 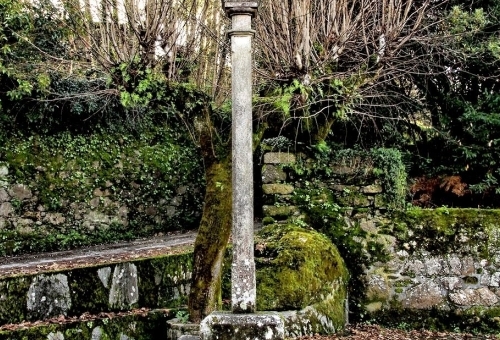 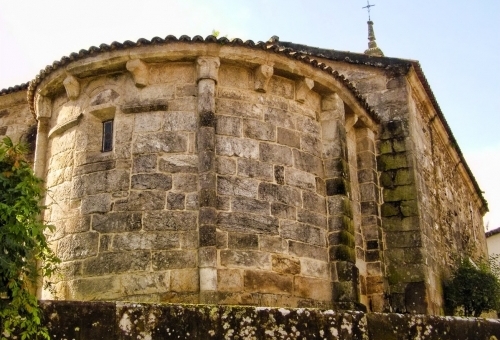